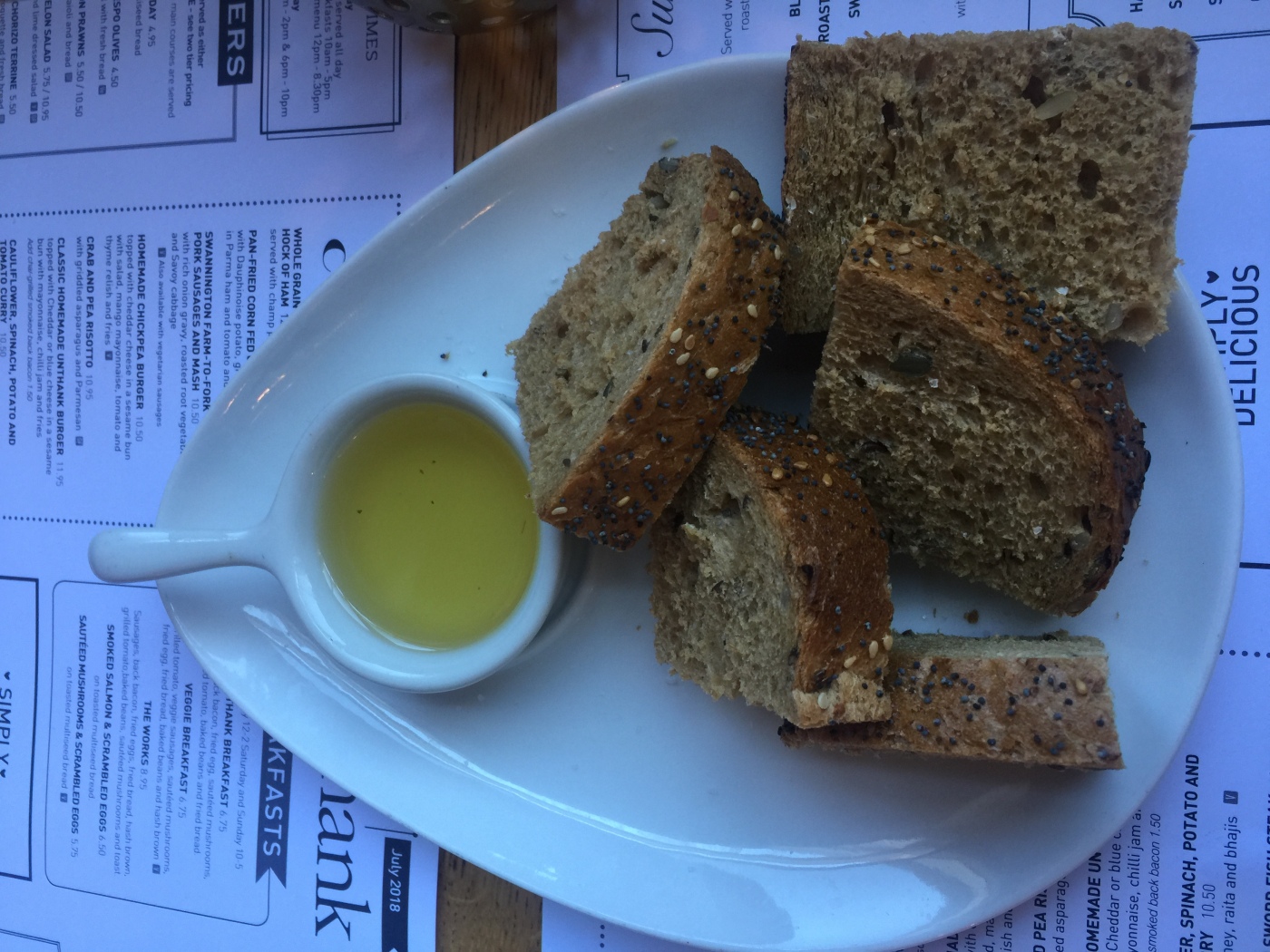 This week has been mega for many reasons….

Little K tested out her new school for 2 days….. she came home with a new boyfriend who she doesn’t know his name! Also she cannot remember her teachers name but all in all she had a fantastic 2 days and is excited to move schools in September. She was super excited when her new uniform arrived too.

Big A has been a part of her school play at her new school, it was fantastic! She also received an awesome school report!

Hubby and I celebrated our 4th wedding anniversary. He has booked a romantic trip away to London in November for us to watch the fireworks and go on the London eye which will be fabulous. I failed as a wife and had to rush out and buy him some aftershave and a m&s meal to make up for the lack of presents.

We attended the Unthank Arms comedy festival on semi-final night!! We don’t usually watch the football but this World Cup like many have gotten excited about England’s victories. We enjoyed a delicious meal and between comedians we caught parts of the match.

The staff were friendly and welcoming. We enjoyed some bread and oil complementary.

I enjoyed an Unthank burger and hubby chose the ‘Catch of the day’ Fish and chips. 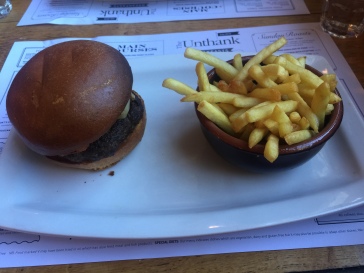 We then shared a Chocolate brownie which was amazing but we were both too full to finish it all.

This weekend has been fantastic too! We have enjoyed swimming at our friend’s pool then partaking in the local duck race! The children made duck transporters at school and they enjoyed racing them! Unfortunately Big A’s duck fell off her transporter so she was disqualified even though she was winning…. always next year!

Eeeekkkk!! Last week of term plus 2 days before we head off for a short break by the sea!

Have a great week!